Do you feel pretty good about your understanding of the importance of native plants in your landscape? Or---do you think “the native plant thing” is yet another fad and you know red roses and nandinas form the framework for all “good” gardens? It doesn’t matter at all—either way—this is the book for you.

This is not the perfect book for us here in Texas. The author lives in the Northeast and any of the plants profiled are specific to that region. However, that in no way diminishes its value. The basic ideas remain the same whatever the location. Dr. Tallamy, whose doctorate is in entomology, presents the wonderful, terrible idea that what we, as caretakers of our land, no matter the size, are making life or death decisions for a host of creatures simply by our plant choices.

The book effectively makes it clear that Nature is “here” in our gardens now. We cannot assume that plants and animals are fine somewhere “out there in the wild” because there just is so little of the wild left.

That’s upsetting—it means taking responsibility for our actions. But its also an incredible opportunity to make a difference for ourselves, our family, our community—and beyond.

The introduction presents the major concepts to be considered. The wild creatures we want in our world simply will not be able to live without food and places to live. Things look grim, for creatures are gone or greatly reduced in numbers. But hope is there its not too late to save many plants and animals—but to do it we must change our ways.

Alien plants have replaced native ones to an alarming extent. Now all plants capture the energy from the sun but most alien plants are not able to provide support to native insects, as they cannot eat them. Insects are the major way that energy is transferred to other creatures. This is not just the author’s opinion—there is research to prove it.

Increased use of native plants can produce at least a simplified version of the diverse ecosystem that used to exist. The charts that show the insect populations supported by native plants as opposed to alien ones are truly eye opening.

All of the chapters on insects are educational—but the one on aphids—do not miss it. Aphids are amazing creatures—you will never think of them as disgusting little pests ever again.

If you read even a part of this book you will gain insight into the complex web of interactions between plants insects and other animals.

SO YOU WANT TO RAISE SOME CHICKENS

An informative and truthful article from Rodale's Organic Life about what to expect when raising backyard chickens. 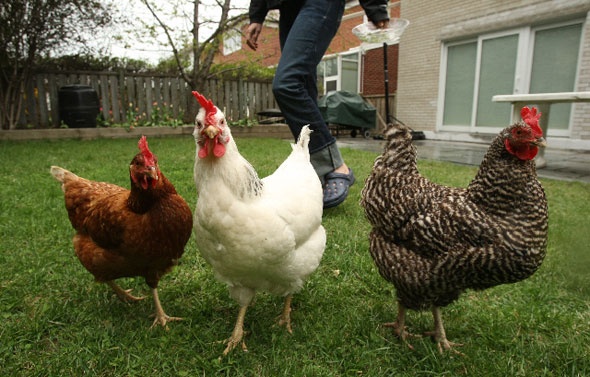 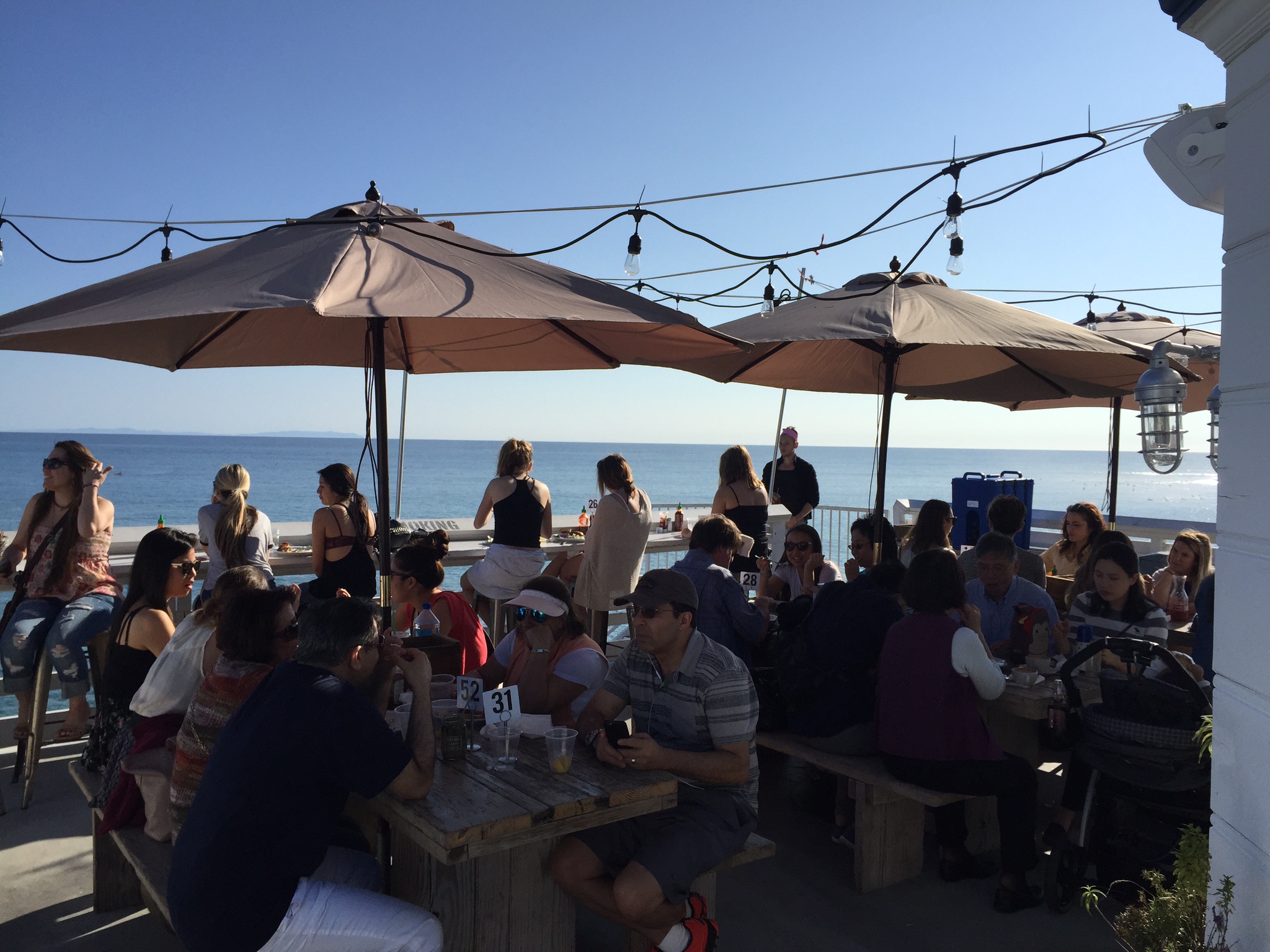 My daughter Katie and I spent a weekend in LA in early February. We saw Beverly Hills and Hollywood, checked out the incredible Pepperdine University campus, and landed at a great restaurant in Malibu at the end of the pier called Malibu Farm Cafe. They have been featured in several foodie magazines lately and have a new cookbook. Since the owner was there and I could not resist having her personally autograph a copy, I bought the book. What a great spot! The views were amazing as we watched the surfers from our table, but the food was even better. Everything was incredibly fresh, delicious and organic! The cookbook is full of great recipes, and the tone of the writing is hilarious and fun.

I particularly liked the side dish that came with yummy chicken/ricotta/bacon burger-it is called broccoli mash (and not a low calorie one!). This is the direct quote from the book, with the authors comments (my favorite part).

1 stick butter-yeah, cry me a river (the more butter, the better the mash).

Instructions: Cook your potatoes in boiling, salted wather until just soft. It's important to properly salt the water; use at least 1 tablespoon salt. If you don't the potatoes will taste really bland, and you will need to add twice the salt later on.

Drain, and say after me the mantra of Mashed Potatoes 101: Dry your mash or it will taste like trash.

Return the drained potatoes to the hot pan, and stir over heat until the liquid has evaporated. This step is key to making good potatoes.

Then push the potates through a ricer and into a standing mixer. Never use a food processor or blender for mashed potatoes, because the texture will be horrible. And we don't want that. We want a light, fluffy mash.

With the whick attachment, blend in the stick of butter and 1/2 cup of the cream; season to taste with salt and pepper.

Blanch, boil or steam your broccoli until just done and still bright green; try not to overcook it.

Drain and put the broccoli into a food processor, along with the remaining 1/2 cup cream, until finely chopped. Stir the broccoli and the potatoes together and season to tase with salt and pepper.

Found this fun project on the Vintage Belle facebook page: 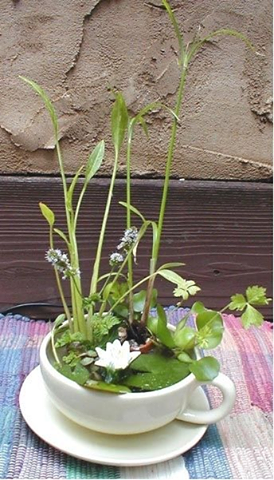