WHAT IS MY PLANT TELLING ME? 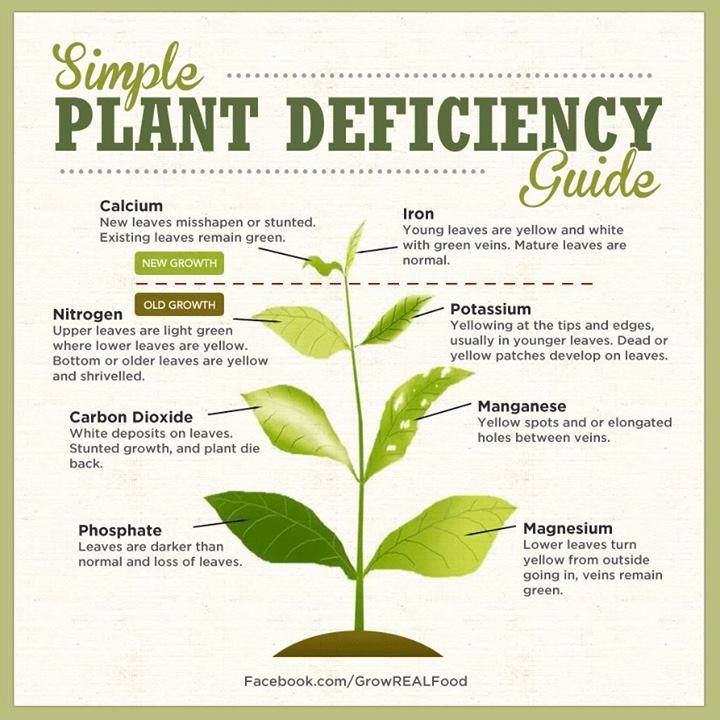 Although a bitter herb, Rue (Ruta graveolens) is beautiful and unique, and well worth growing in your garden. The unique lobular leaves are attractive, and the plant is easy to grow. Rue is a hardy, evergreen, somewhat shrubby, plant that is a native of Southern Europe. The leaves are alternate, bluish-green, bi- or tripinnate, and emit a powerful, disagreeable odor and have an exceedingly bitter, acrid and nauseous taste. Place it away from seating areas for this reason, but that should not deter you from growing it. The greenish-yellow flowers are in terminal panicles, blossoming from June to September. In England rue is one of the oldest garden plants, cultivated for its use medicinally, having, together with other herbs, been introduced by the Romans. It is much less commonly grown in the United States but is available at garden centers that specialize in herbs. I have grown it before when I had a large raised herb garden, and it provided a unique contrast to other herb foliage.

'Here in this place

I'll set a bank of rue, sour herb of grace;

Rue, even for ruth, shall shortly here be seen,

In the remembrance of a weeping queen.'

'Herb of Grace", is a great ornamental that butterflies love. Thought to bring wealth and good fortune!

From A Modern Herbal by Ms. M. Grieve: “Rue will live much longer and is less liable to be injured by frost in winter when grown in a poor, dry, rubbishy soil than in good ground.” That certainly sounds like North Texas to me. It prefers some protection from the late afternoon sun.

Seeds can be obtained from http://www.johnnyseeds.com

Rue always comes with a warning because some people can react to the oils in the leaves, and it does have strong pharmacologic properties when taken internally. It is widely used has a medicinal herb, but its properties should not be taken lightly-please research thoroughly. 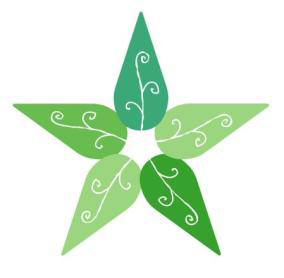 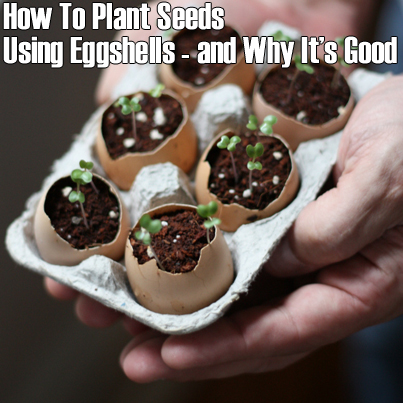 Here’s a fantastic, easy idea we just came across – how to use eggshells to plant seeds. I love this one. There are numerous benefits to this idea:

1) You don’t have to uproot the seeds when it comes to time to plant them out – simply crack the shells and the roots will grow through! This saves you from potentially damaging the young seedlings – and the shells will break down.

2) The eggshells are biodegradable, so there is no waste.

3) The seeds benefit from the nutrients in the eggshells. Eggshell contains a good quantity of bioavailable minerals – especially calcium; a mineral that is not only essential for humans, but essential to all stages of plant growth.

4) You don’t have to use plastic pots, so it’s eco-friendly! Another win for the zero-waste home

This is a great tutorial with lots of pictures. Why not give it a go and let us know how you get on. Here is the link to the full tutorial: