Aritcle reprinted with permission from the author and CultureMap Dallas.

If not for my garden failure of 2011, when most of Texas was gripped by a record-breaking heat wave, this year's garden would have been my worst yet. Several setbacks left me overextended in my farming venture, and professional commitments seemed to occupy my time just when I needed to be planting, weeding or watering. Yet except for avocados, lemons and a few other fruits that can't be grown in areas that are prone to frost, I've bought nothing from the produce section. The fruit of my labor continues to make up half or more of my dinner plate each night. I've succeeded in harvesting all I need to eat, even while I fail at keeping most of my crops thriving. My raised bed garden and row crops have a momentum that just keeps going. My crops may look weedy and tattered, but they're hanging in there, yielding just what I need, when I need it, despite neglect. The tenacity of my crops is a result of using certain products effectively, versus the scams and old wives' tales that make their rounds in gardening forums. My father and I have amended the soil and repelled pests over the last seven years with products we buy by the pallet, which has given us insight into what's effective and what's a waste of money. Here's our list of go-to products: For the soil The health of a plant is almost wholly dependent on the soil, which should be loose, spongy and full of composted leaves, kitchen scraps, grass clippings and last year's garden plants. Conscientiously produced worm castings are a valuable asset to garden soil because they can restore microbial populations that convert compounds into forms more readily absorbed by plants. Beyond compost, I amend the soil with my dirty seven soil amendments that add nutrients and make the soil more hospitable to plants. To that list I've recently added a mineral supplement called Azomite. Plants need only about 16 elements, but humans need more. I add minerals to the soil to improve the potential nutritional content of my harvest. For some plants such as potatoes, I follow the old practice of adding sulfur to the soil where I plant the crop. Sulfur acidifies the soil, and most of Texas' blackland prairie has an abundance of calcium carbonate.

Get the whole story on CultureMap Dallas here:http://dallas.culturemap.com/news/restaurants-bars/09-28-14-texas-farmer-essential-products-organic-garden/

MAKE YOUR OWN OLLA POT

Here is a link with instructions on making your own Olla pot for irrigation.  Olla pots 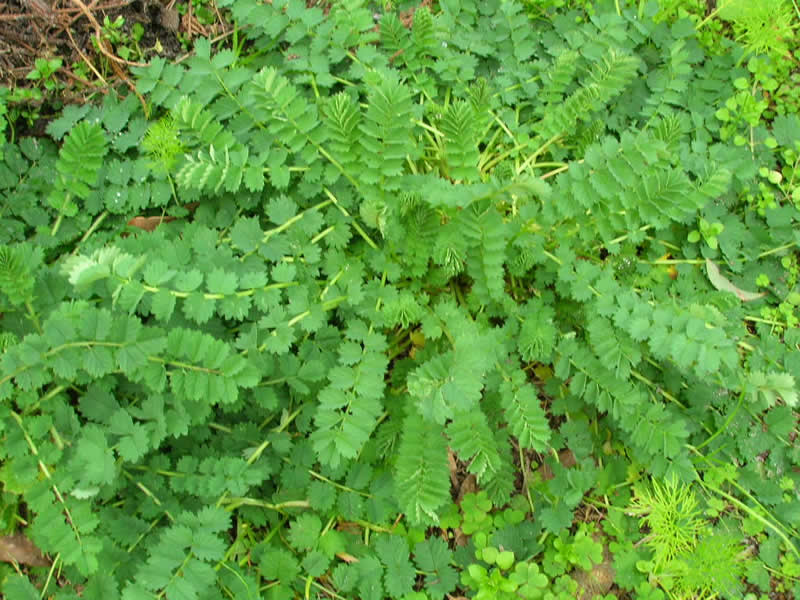