Check out this site for Johnny's Selected Seeds. They have lots of useful information about succession planting.

Here is a great technique for supporting tomatoes.  Click here for a video demonstration:  Florida Weave 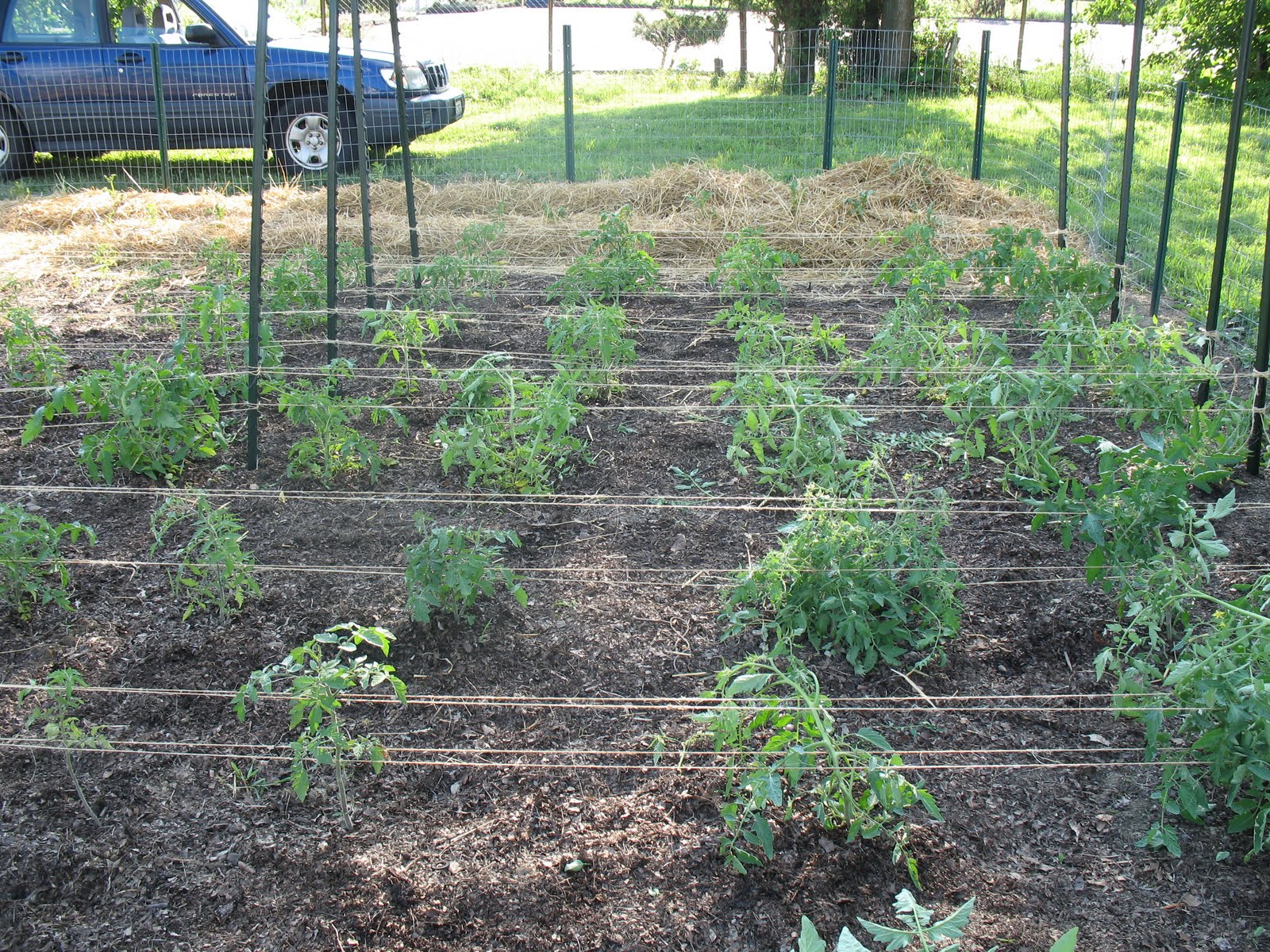 In Japan it is known as Yama buki

The following information on this early spring blooming shrub is taken from 100 Flowers and How They Got Their Names by Diana Wells.

Many of our most cheerful flowers are called “bachelor buttons.” Is this because they manifest a prenuptial joie de vivre (enjoyment of living,) or because they are considered symbols of availability?

The introduction of real flowers worn on the lapel is sometimes attributed to Prince Albert, Queen Victoria’s husband. The prince, in a passionately unfrugal gesture at the termination of his bachelorhood was said to have taken a rose out of Victoria’s wedding bouquet, split open his lapel, and stuck the rose in. Whether or not this is true, boutonnieres were commonly worn by Victorians, bachelors or not.

Kerria, a lovely plant native to China, Japan and Korea, was introduced by William Kerr in 1805. Kerr was a young gardener sent out from Kew to China by Sir Joseph Banks who especially instructed him to search for new fruit trees. Kerr was to do this on a meager salary of 100 pounds a year. Kerr sent as many plants back to England as he could but there was a high rate of attrition in this era before the invention of the Wardian case.

(The Wardian case was an early type of sealed protective container for plants, an early version of the terrarium. It found great use in the 19th century in protecting foreign plants imported to Europe from overseas, the great majority of which had previously died from exposure during long sea journeys, frustrating the many scientific and amateur botanists of the time. The Wardian case was the direct forerunner of the modern terrarium (and the inspiration for the glass aquarium), and was invented by Dr. Nathaniel Bagshaw Ward (1791–1868), of London, in about 1829 after an accidental discovery inspired him.)

The kerria, the legacy of William Kerr, became an immensely popular plant grown in cottage gardens all over Britain. Its flowers are clear yellow, double or single. They flourish with no care and, like many shrubs for China, do well in America. There’s nothing like a carefree shrub to cheer one up.

I have this sweet plant in my garden. Where did I get it? From a previous GDOGC plant sale. Thanks to whoever contributed it. It is doing well in a shady place and I just love the wiry, open growth and the happy yellow buttons. Mine is blooming abundantly at the moment and produce blooms off and on through to the fall.

in a shady area nonetheless.

The double blooms of Kerria japonica are a happy yellow. 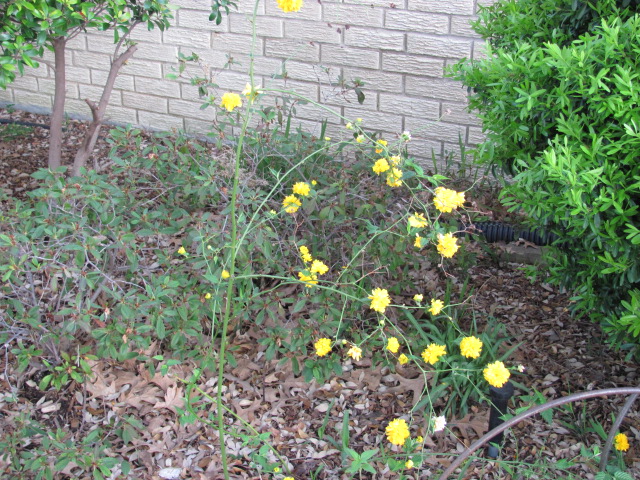 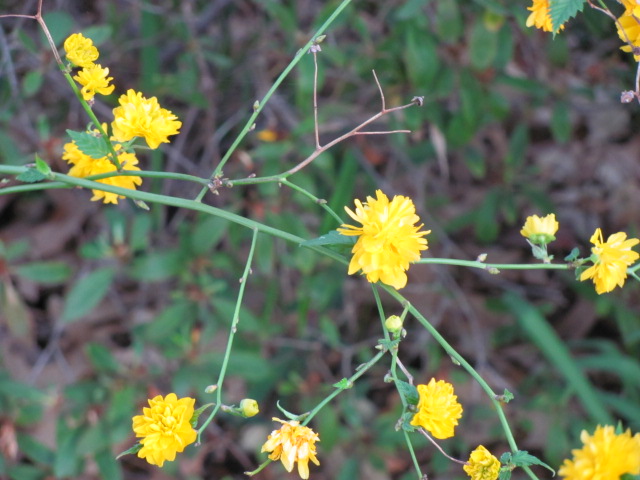