Since 1993, the GDOGC has been promoting organic and sustainable gardening methods. Come be a part of a fun and informative club.

Welcome to the home of the Greater Dallas Organic Garden Club online!

Our website is a place for anyone interested in organic gardening, eco and sustainable living to find and share information and events centered around these topics. 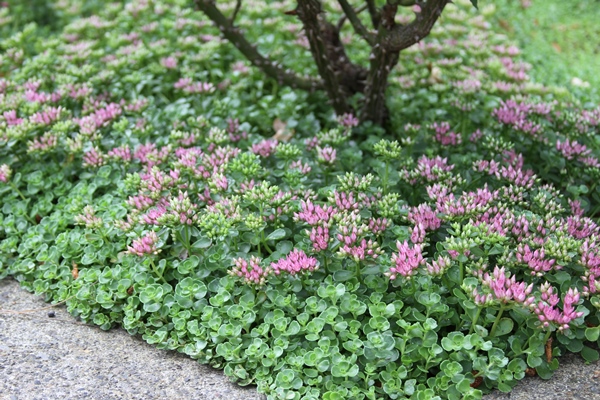